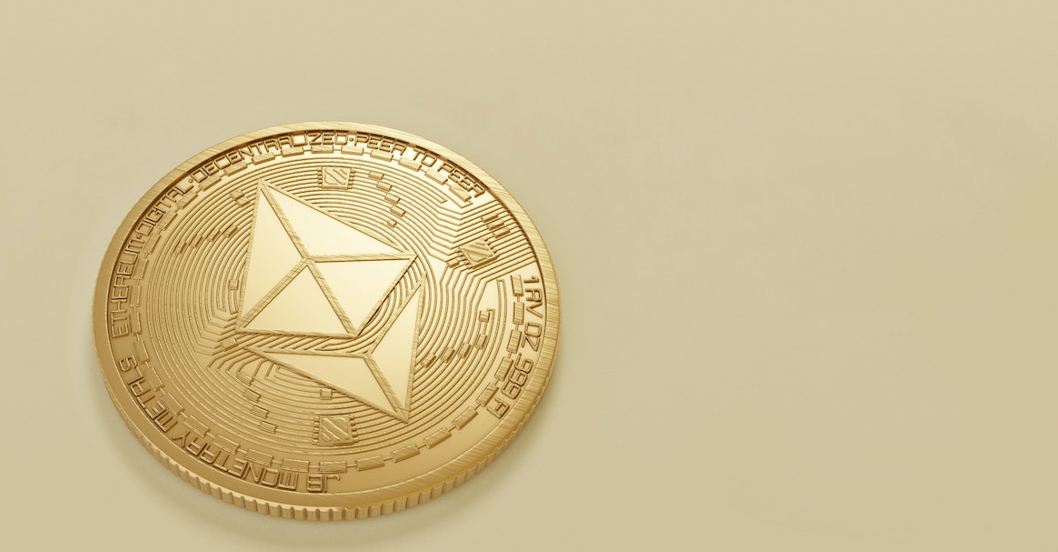 Contents hide
1 The Meaning of Digital Gold and How It Makes Regulations Senseless
2 Reason #1. Bitcoin is private and hard to track.
3 Reason #2. Bitcoin resists censorship well.
4 Reason #3. Bitcoin is based on node decentralization.
5 Do Counties That Restrict Bitcoin Benefit from the Decision?
5.1 Great political support.
5.2 Extremely high cost.
5.3 Significance of Bitcoin for economies.

With Bitcoin having been around for nearly 13 years, there are still no international regulations determining this digital currency’s use. On the one hand, it became a revolution in finance, enabling a borderless and stateless way of payment. This made it a powerful alternative to the world’s financial system as we know it. Hence, it threatens many weak national currencies. On the other hand, the structure of the blockchain makes Bitcoin extremely difficult to regulate.

These days, the absence of a unified system for handling Bitcoin and other cryptocurrencies is raising serious concerns. So, what is the future of the king of digital coins – an even greater rise or bust? Let’s see what possibilities exist.

The Meaning of Digital Gold and How It Makes Regulations Senseless

Now, to all the voices claiming Bitcoin ownership should be banned, crypto advocates will say the coin isn’t easy to ban. Limits to trading and possession may have their places, yet this won’t pull off the whole Bitcoin market.

Governments of a few countries have already tried to introduce a ban, but every attempt has failed. These examples include China, India, and Nigeria. However, others still maintain the restrictions considering this coin an illegal currency. Here belong the Dominican Republic, Nepal, Qatar, and other countries.

To figure out why none of the bans were successful and why they’re hard to do, we need to get into its nature.

Reason #1. Bitcoin is private and hard to track.

Bitcoin offers far greater privacy than traditional money, though it’s not anonymous. If used properly, the coin can let users escape the surveillance of conventional financial systems. So, whatever a citizen does on the blockchain remains on the blockchain.

Sending Bitcoin is almost completely irreversible and blockable. For instance, one can convert Bitcoin or 0.33 ETH to USD without being tracked and even registered. It is also not possible for any authority to block or freeze an individual’s account.

Reason #3. Bitcoin is based on node decentralization.

One can’t ban the blockchain since it is distributed software that has grown into a global network. The Internet, in contrast, can be banned and censored because Bitcoin relies on a centralized set of servers controlled by ISP providers and governments.

The digital coin won’t be shut down even though it partially relies on the World Wide Web, too: with the help of the software open source distribution, mesh networking, and node decentralization (and even sending it via SMS in some countries), this reliance gets weaker. In addition, there is Blockstream streaming the BTC blockchain from space.

Do Counties That Restrict Bitcoin Benefit from the Decision?

Even though it is possible to limit the coin technically, many governments aren’t going to take that route. There are good reasons for this.

Most progressive politicians own the coin themselves and see the benefits, so Bitcoin will be hard to devise and fulfill anti-Bitcoin laws. Besides, since the most influential countries in the world are democracies, voters will impact elections and let the least opposed candidates run for the presidency.

It takes an extraordinary budget to ban BTC, and as a result, it will make many crypto-related businesses collapse.

Significance of Bitcoin for economies.

If one jurisdiction restricts Bitcoin, its users and businesses related to it will simply move to use another jurisdiction. This is going to create significant competition between lands, – the more open-minded will see their economy rise, whereas regions that limit cryptocurrency will suffer from stagnation.

The process is illustrated by some US states, such as Kentucky, which let the Bitcoin blockchain flourish.

In case you already own some digital currency and want to exchange BTC to ETH or 0.035 ETH to USD reliably, see options at LetsExchange.io.

The Digital Scenario Needs To Be Studied and Leveraged

Wed Nov 9 , 2022
Contents hide 1 The scenario might just be way better for all the digital assets 2 What do the recent statistics say about the current digital market? 3 The confrontation with the current challenges and the seamlessness to leverage Assessing the financial position and navigating the currencies to the overall […] 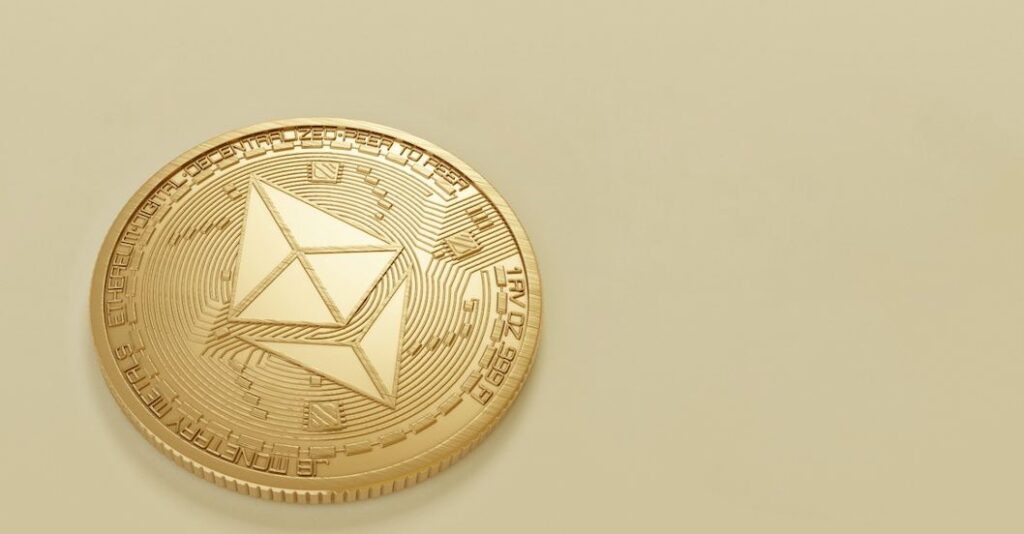