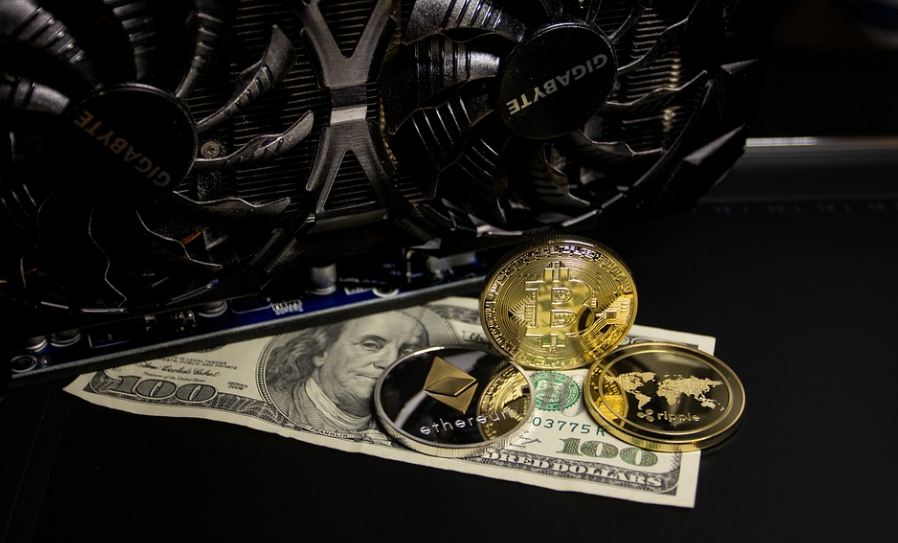 Contents hide
1 How mining works in the current era
2 The history of mining
3 How mining works today
4 What is a hash?
5 Why do miners get paid for validating transactions?
6 Mining rewards explained
7 The reward for mining has changed over time.
8 Conclusion

If you’re considering investing in cryptocurrencies, it’s important to understand how mining works. This is the process by which cryptocurrency tokens are created and distributed. In this article, we’ll explain the history of mining and how it works today. We’ll also examine how miners get rewarded for validating transactions on their protecting blockchain network. Furthermore, you may visit this link to know more about cryptocurrency

How mining works in the current era

Mining is the process of validating transactions. Mining is competitive, decentralised, and requires resources to operate. Mining works by competing to solve a mathematical problem while trying to find the solution first. If you are the first to find a solution, you will be rewarded with new cryptocurrency and transaction fees for your work.

The history of mining

Mining is a crucial part of the cryptocurrency ecosystem. Without it, you wouldn’t be able to send or receive payments with Bitcoin. It’s also one of the most important ways to secure the network and distribute new coins. Mining is an important part of how cryptocurrencies work because it incentivizes people to participate in the consensus process that keeps all participants honest.

Miners run software on hardware that helps to solve complex mathematical equations. The solutions to these equations are used to verify Bitcoin network transactions in exchange for bitcoin rewards. This verification process is called mining because it requires effort and energy (electricity), just as if you were digging for gold or minerals underground.

What is a hash?

A hash is a string of letters and numbers that you can use to verify data integrity. Hashes are also used to identify a cryptocurrency’s owner, verify transactions, and create blocks on the blockchain.

Why do miners get paid for validating transactions?

Miners are rewarded for their work by other users of the network, who provide them with a fee in exchange for using their processing power to create new blocks and thus secure the blockchain itself. In other words, you pay someone else to ensure your transaction gets into the ledger. This is how miners get paid in cryptocurrency.

Also Read  How Important Is Cryptocurrency In Today's World

As you might have guessed, the act of mining is not free. It requires electricity and hardware to do the work, which costs money. To pay for that cost, miners receive rewards for validating transactions and adding them to the blockchain.

The reward comes in the form of cryptocurrency tokens. So when you mine Bitcoin or Ethereum, you’re receiving a small number of cryptocurrency coins as your payout for performing this service or a lot smaller than what it would cost to buy those same coins outright today!

The reward for mining has changed over time. In the early days of Bitcoin, anyone with a computer could mine coins without doing much work. As more people came on board and started mining, it became more difficult to find new blocks and receive the rewards they brought. The reward for finding a block is currently 12.5 BTC per block, but this amount will decrease by half every 210,000 blocks . This means that as time goes on, there will be fewer Bitcoins available for miners to secure their computers with and make money from, so if you want in on the action, now’s probably not too bad a time!

The reward for mining has changed over time.

Imagine that you’re mining cryptocurrency in the early days of Bitcoin when the rewards were at their peak. When you started your rig up and began cranking away on your CPU or GPU, it was possible to find blocks almost every minute! Your reward would be a block reward (currently 12.5 BTC) plus all of the transaction fees associated with those transactions included in that block. This is because each time you found a new block and updated the blockchain with your new block, all of those transactions became part of history and were added to other miners’ copies of the blockchain.

If you’re looking to get into cryptocurrency mining, it’s important to understand how the system works. Mining is a valid way to generate coins and offers incentives for people who want to participate in the process.

The Risks Of Cryptocurrency Trading 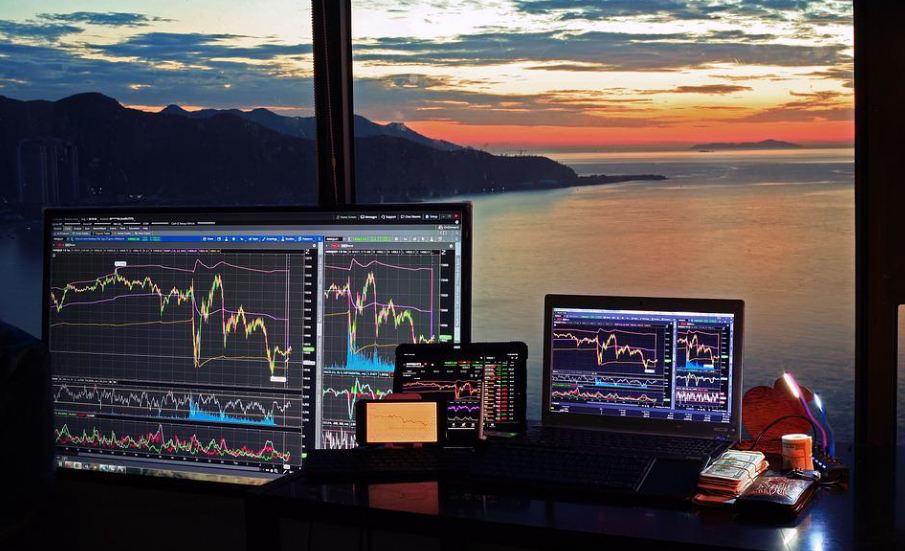 Bitcoin Mining in Africa: Will Kenya Steal the Show From Kazakhstan?

Crypto Regulation: An Important Turning Point in the U.S

What should you know about Blockchain in the Oil industry?