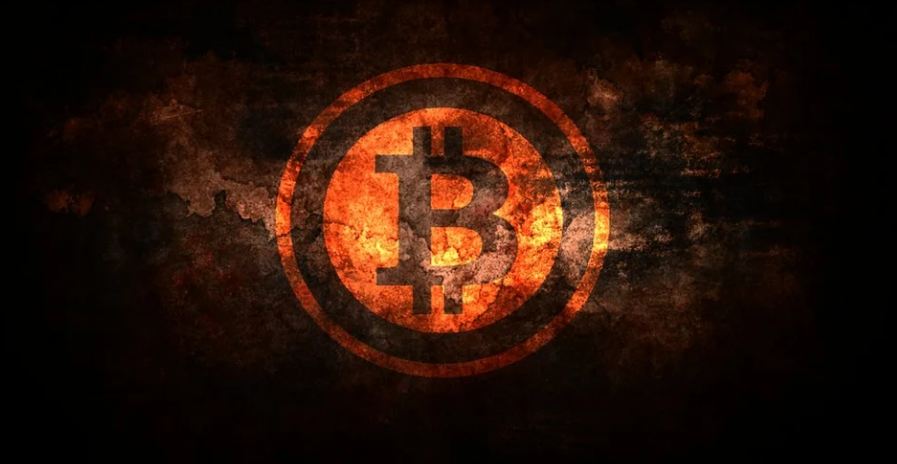 Contents hide
1 Lies and more lies
2 Exploiting friends and family
3 Fraudulent initial coin offerings
4 From another exclusive report of scams – The YEM coin scam cartel
5 Ponzi schemes
6 How to protect bitcoin and cryptocurrency from these scams?

If you’re thinking about investing in cryptocurrency, you need to be aware of the scams that are out there. Unfortunately, there are many unscrupulous people in the crypto world who are looking to take advantage of investors. If you want to learn more about Bitcoin and Ethereum, check out the future of Ethereum mining after POS. In this article, we’ll go over some of the most common cryptocurrency scams so that you can protect yourself.

What’s the deal with cryptocurrency scams? It seems like you can’t go a day without hearing about another one.

Investors in cryptocurrency are being scammed out of millions of dollars by dishonest developers and promoters. Many of these scams are hard to spot, because they’re expertly disguised as legitimate investment opportunities.

The sad reality is that there are a lot of scammers out there preying on unsuspecting investors, and many of them are using social media to do it. They’ll create fake profiles and build up a false sense of trust, then start asking for money.

If you’re ever approached by someone asking for money for a cryptocurrency investment, make sure you do your research first. Don’t take anything at face value, and always remember that if something sounds too good to be true, it probably is.

From elaborate Ponzi schemes to simple bait-and-switch schemes, there are plenty of ways for investors to get taken for a ride.

One of the most common scams in the cryptocurrency world is the fraudulent initial coin offering (ICO). An ICO is when a company issues a new digital currency or token in order to raise funds for their project.

Unfortunately, because the ICO market is largely unregulated, there are many scammers who take advantage of unsuspecting investors. They will create fake websites and social media accounts purporting to be associated with a legitimate ICO. They will then promote the fake ICO in an effort to lure people into investing.

Once people have invested, the scammers will make off with their money, leaving investors empty-handed.

If you’re thinking about investing in an ICO, do your research beforehand. Make sure you’re dealing with a legitimate company with a solid business plan.

From another exclusive report of scams – The YEM coin scam cartel

Another cryptocurrency scam is making the rounds, and this time it involves the YEM coin.

The YEM coin is a new cryptocurrency that was launched earlier this year. It promised to be a revolutionary new way to invest in digital currencies, but it turns out that it was nothing more than a Ponzi scheme.

Investors who put money into the YEM coin are now being scammed out of their investments, to the tune of millions of dollars.

The YEM coin was pitched as a way to get in on the ground floor of the cryptocurrency investment craze. It was supposed to be a new and innovative way to invest in digital currencies, but it turns out that it was nothing more than a Ponzi scheme.

Investors who put money into the YEM coin are now being scammed out of their investments, to the tune of millions of dollars.

If you’ve invested in the YEM coin, or any other cryptocurrency, be sure to do your research before investing. Don’t let yourself be scammed out of your hard-earned money into the hands of these scammers.

Cryptocurrency investors should be aware of Ponzi schemes, which are scams that promise high returns or dividends for investing in a new digital currency. These schemes typically involve the promoter making exorbitant promises about the return on investment, and then using new investor funds to pay off earlier investors. Unfortunately, many people have been scammed by these types of schemes and have lost their hard-earned money.

If you’re thinking about investing in a cryptocurrency, do your research to make sure it’s a legitimate investment. Be wary of anyone promising guaranteed returns, and don’t invest more than you can afford to lose.

How to protect bitcoin and cryptocurrency from these scams?

Cryptocurrency investors have been targeted by scams for years. In order to protect your bitcoin or another cryptocurrency, it is important to be aware of the various types of scams that exist.

To avoid falling victim to these or other scams, it is important to do your research before investing in any cryptocurrency project. Be sure to only invest in projects that have a solid track record and reputation. And always be wary of anyone promising guaranteed returns on your investment.

The Economic Secretary Wants The UK To Become A Crypto Hub

Wed Oct 5 , 2022
Contents hide 1 The current situation 2 Need for a regulatory framework 2.1 Conclusion UK’s Treasury economic secretary Richard Fuller stated that the government of the country aims to make the nation a global crypto technology hub. As per current reports, in a parliamentary debate around the regulation of crypto […] 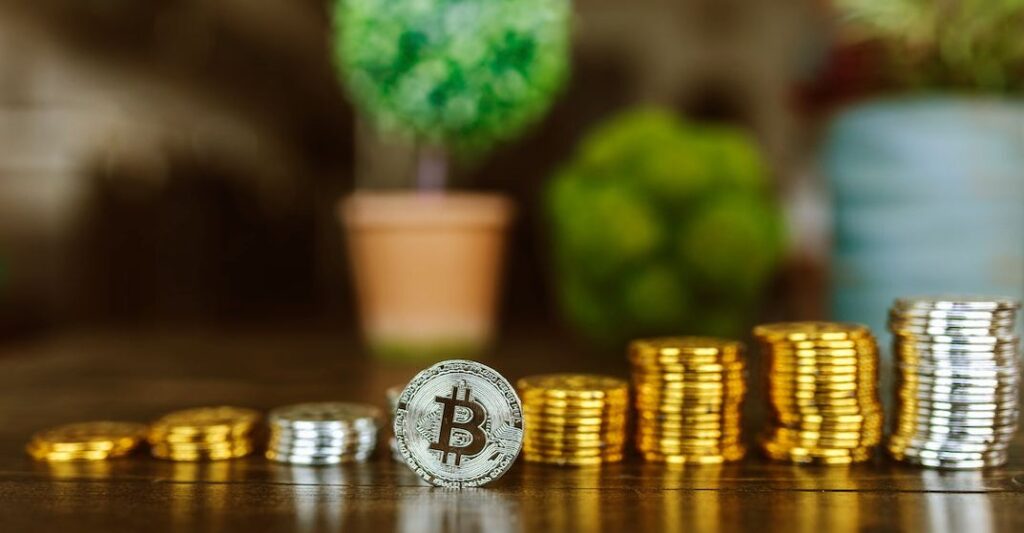