For more than a decade now, we have been hearing the term Blockchain technology. With the advent of crypto tokens, the term blockchain gained attention. If you are looking for some of the best debit cards, look no further.

Let us try to understand this working model in layman’s terms. Blockchain as the name suggests is nothing but a group or chain established in a network. Blockchain allows users to store information on the network spread across various computers. It is a simple and effective method to store user transactions. The advantage of using blockchain technology lies in its built-in security. It is non-reversible, difficult to manipulate, or even hack. Over the past ten years, there has never been a hacking incident in the blockchain network. These storage units are also known as digital ledgers. Every transaction undertaken using this network is secure and signed off by the user. The process of data authentication and validation is completed through the original user.

How did blockchain gain popularity?

Many users still confuse Bitcoin and blockchain. While Bitcoin introduced the concept both these terms cannot be used interchangeably.

Also Read  Bitcoin and Regulation: Can Bitcoin Be Banned?

Blockchain like any other online transaction works on the internet. But the risk involved in blockchain transactions is much lesser compared to others. Blockchains are highly secure and allow for fraud-free transactions. The system works on a decentralized network making transactions easier and faster. Also, every user transaction is authenticated using a digital key. This reduces the risk of tampering with any data.

Considering the growing popularity, blockchain as a technology is used extensively. Other than the financial industry various industries leverage blockchain. The list ranges from the supply chain, manufacturing, automobile, and other research organizations.

One of the major advantages that blockchain offers is its ability to automate. The network can store various user transactions. It also allows to creation of auto rules to match user needs.

Now, and this is an interesting concept. While we have been using blockchain in various industries, the ability to clear plastic waste is unique.

Blockchain can reward various efforts. Plastic waste and the clean-up efforts that are undertaken globally is a unique opportunities. Investors and philanthropists from across the globe are exploring the opportunity here.

Also Read  How much will I Earn after Tax?

So what goes behind this effort? There have been many efforts that have come up to collectively address plastic waste. One such major effort is taken in the Bitcoin beach in El Salvador. Bitcoin philanthropists are funding this major project to remove plastic waste. This movement will also allow us to remove waste before it reaches the sea. Another Canada-based company known as a plastic bank. The team has recovered more than 60 million kilos of waste from entering the larger water body.

Also Read  Major Industries Being Revolutionized By the Blockchain Technology

So now, coming to our important question. How does blockchain technology help in waste management? The history goes back a decade when Sean Lynch found the Litter coin application. The app allows users to share information about litter zones in the vicinity. It also allowed users to update the pictures of the locality along with GPS details.

Through this application, the developers were able to clean up various units. Over some time, the number of users increased. Today, the application is used by more than 4 billion users.

Along with this came the idea of rewarding users. Sean understood the concept of proof of work implemented in Ethereum and Bitcoin platforms. The litter app allows users to update the app on a real-time basis. Unlike other cryptos, the littercoin token is not listed in any exchange. 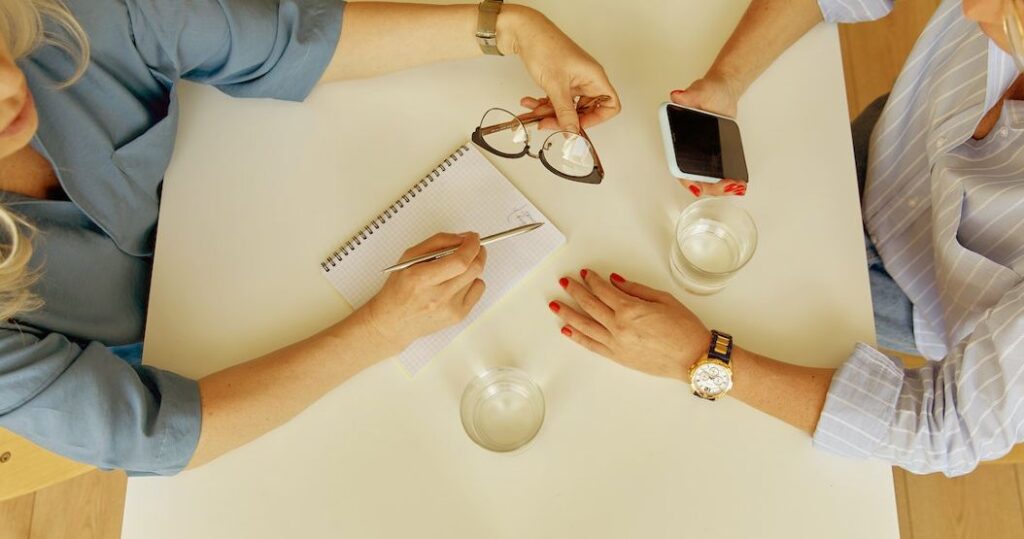