The Greatest Common Factor of a set of numbers is often used to help calculate fractions, which are frequently used in everyday life. You can simplify a fraction by finding the highest common factor between the numerator and denominator, which can make it easier to work out more complex calculations.

What does the Greatest Common Factor mean in maths?

What is a factor?

A factor is an integer that can be divided without a remainder. Every number that is larger than one has two or more factors, so the GCF is whichever of these numbers has the highest value. The first pair of factors is whatever the number is and one. For example, the first factor pair of 21 is one and 21, whilst the second is three and seven.

When a number is divided by a factor, the subsequent answer is the factor’s pair. These two numbers will create the original number when multiplied together.

How do I calculate the Greatest Common Factor?

In some instances, the only common factor between two or more numbers is the default Greatest Common Factor. You can also work out the Lowest Common Factor (LCF) by listing the factors and finding the smallest factor that the original numbers share. The LCF can be found using the same method that you use to find the GCF.

Why do I need to calculate factors?

Factors are used in everyday life and are therefore important to understand. For example, you may need to split into groups as part of an activity, and the organiser will need to divide you into equal-sized groups. Common factors can also be used when calculating money and comparing prices for products. For example, there may be two packs of food that contain different amounts of the product for two different prices. It can be helpful to compare the quantity of the product with the price to see which option is better value.

You can also use factors to work out time, as the 12-hour and 24-hour clocks can be divided into smaller segments. This can help you to work out how frequently you need to take medicine, for example, or how to plan your tasks throughout the day.

Ways to Enhance Your Research and Analytical Skills

Tue May 31 , 2022
Contents hide 1 Ways you can enhance your Research and Analytical Skills 1.1 You must pay special interest to details 1.2 You must be ready and willing to seek for help 1.3 You must do your best to analyze every situation before making a decision 1.4 You must be very […] 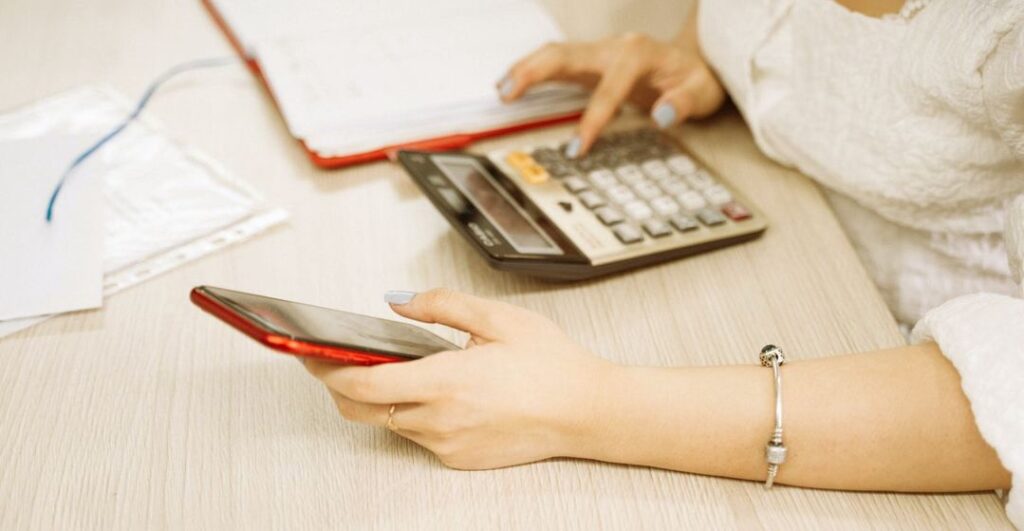 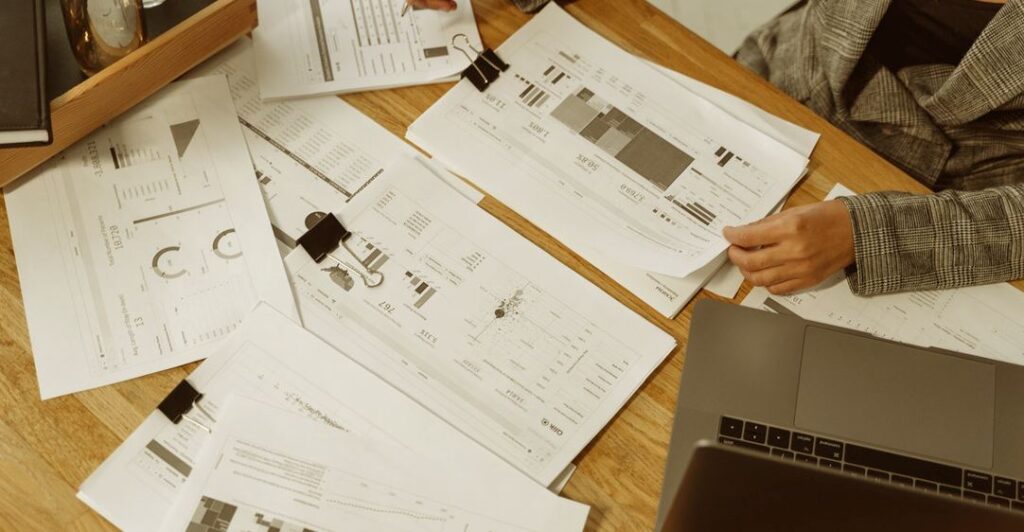 Understanding the Value of Digital Collectibles

Six Ways To Fireproof Your Building

What Are Different Types Of Baby Strollers

Ways to Enhance Your Research and Analytical Skills

What Does The Greatest Common Factor Mean In Maths?

The Best Way to Sell Your Used Car

How to Manage Type 2 Diabetes with Ease