Contents hide
1 Reason Behind This Huge Failure
2 Will Anyone Rescue The Firm?
3 Cautions To Adopt After This Situation
4 Conclusion

The Crypto industry is gaining popularity and attracting more investors. Many exchanges are facing success but some are collapsing drastically. The recent news of the FTX collapse is a shock for the entire industry. One of the largest exchanges out there, FTX, is experiencing a huge collapse in recent times. If you are new to this crypto world, you should know about the most beautiful features of bitcoin!

With this downfall, the startups and the entire community of the Crypto market are in shock. And, experts are assuming that this downfall will spread to other industries, like that of the sports space! Due to its certain mistakes and wrong decisions, the company is on the verge of ruin today.

Reason Behind This Huge Failure

After the spread of the news of FTX’s downfall, the entire industry is in shock. Many of its associates are leaving the exchange and it is suffering huge losses. Everyone believed that FTX was a reliable and safe option to trade Crypto. But, it proved to be otherwise and is going through a financial crisis.

Also Read  How Important Is Cryptocurrency In Today's World

This exchange was running well and everyone engaged with it thinking it to be safe. It was run by Bankman-Fried, who happens to be a multi-billionaire. Everything was going perfectly until they started spending on ads and turned bankrupt.

Also, there were certain concerns in the market relating to the close link between FTX and Alameda. This is another assets trading platform. A few news stories were in the air that the majority of the users’ funds in FTX have been transferred to Alameda.

Again, another reason for the huge collapse is that its biggest competitor, Binance, announced its sale of FTT coins. This is another major news as most of Alameda’s assets are included in this Cryptocurrency. All this news led to a situation of panic among the users.

When the users tried to withdraw all their funds and keep them safe with them, the collapsing firm was unable to carry out the withdrawals too! It kept announcing that the firm is inadequate to process any withdrawals at the moment!

Will Anyone Rescue The Firm?

A downfall situation like this one is not new in the industry. Over time, more such situations will arise in this field. Bankman-Fried, who owns the majority of the firms, helped other collapsing Crypto firms.

At present, he is seeking out an investor who is ready to invest a huge amount of 8 Billion USD in his firm. This investment can save FTX from collapsing along with Alameda. But this is going to be a hard task and even after his desperate search, no investor is ready to invest in FTX.

Most of the companies are taking off their values from all these FTX stakes. Binance, which is its competitor, announced that it will sell a huge amount of FTX coins. These tokens were along with Binance since 2021.

This news is resulting in panic among the users and they are concerned about its stability. With this, there is a drastic fall in the Token’s value, which stands at less than 4 USD.

Cautions To Adopt After This Situation

The Crypto market is full of risks as the exchanges have no proper regulations. Many even believe that they will face a huge loss if they invest in Cryptos. In the case of other assets, situations are a bit different. Real estate or other companies have a certain amount of value associated with them.

But, Cryptocurrencies lack that basic value. It is a market where the users buy the tokens and try selling them before the rates fall. As these firms are not regulated, they are not immune to huge collapses. If any news about the deficiency of any token emerges in the market, people rush to withdraw their funds. This situation leaves the firms in a state of collapse.

Bankman-Fried, who was the owner of FTX, resigned from the post. He shares that, the businesses in the Crypto industry depend on the funds of fresh investors. While they should have been depending on the value of these digital assets! 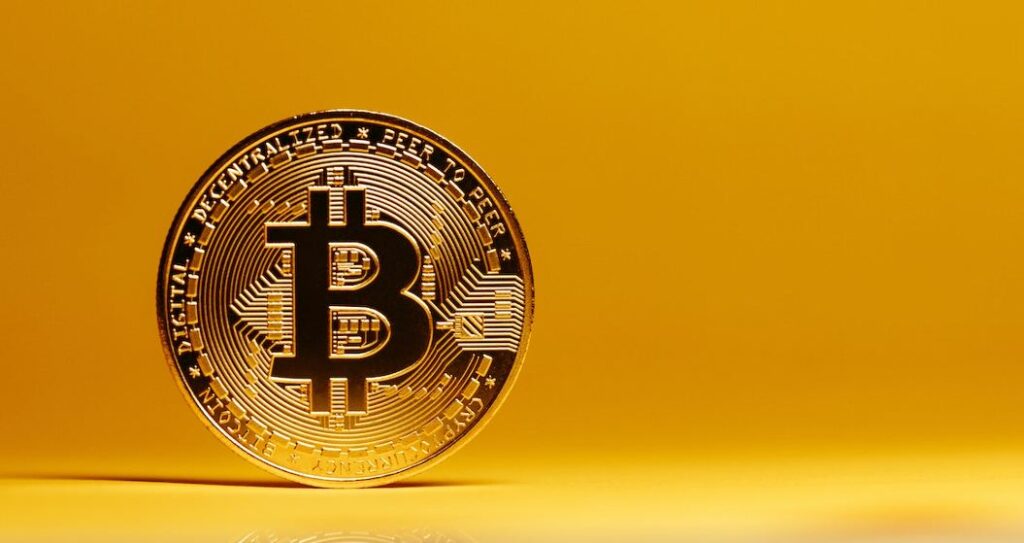 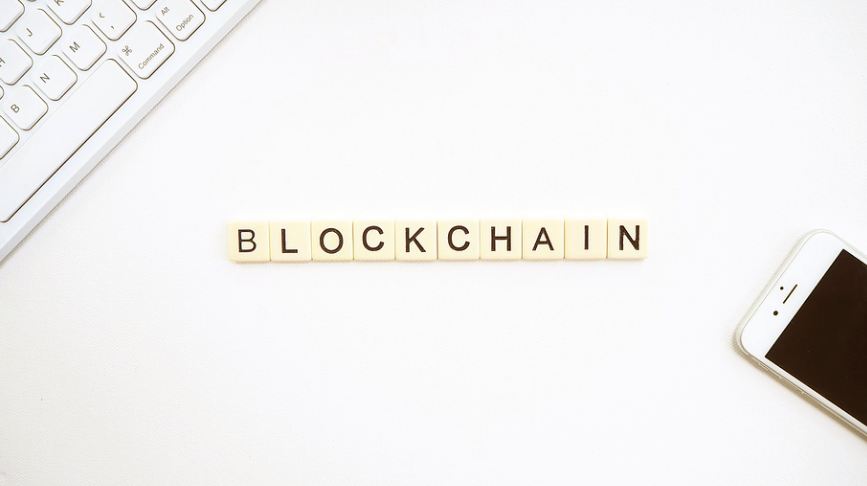