After two defeats to start his maiden Premier League season at Manchester United, things weren’t looking too good for Erik ten Hag. Many were already questioning whether he had what it takes to manage at the highest level of English football, and the old cracks that appeared under previous managers appeared to be widening even further.

However, a few weeks on from those dismal defeats to Brighton & Hove Albion and Brentford, Ten Hag has steadied the ship at Manchester United. Four successive victories in the Premier League, including home wins against Liverpool and Arsenal, have helped the Dutchman turn things round, and now there is a much more positive outlook at the club.

But there is a big test ahead. United’s first match after the international break is a trip to the Etihad Stadium to face city rivals Manchester City. With Erling Haaland banging in goals for fun, City look a good shout for a fifth Premier League title in six seasons, and it’s no surprise that they are the favourites in the Man City v Man Utd betting to come out on top in the battle between the two sides.

Given how dominant City were on both occasions the two teams met in the league last season, it will be difficult to cast too much judgement on Ten Hag for how his players fare against Pep Guardiola’s juggernaut. After all, success won’t come overnight for the Dutchman and his charges, so to expect too much too soon would be a mistake.

However, a testing trip to the Eithad will provide a good litmus test for the improvements made in recent weeks under Ten Hag. As much as the tide has turned for Manchester United in the Premier League of late, there are still question marks lingering. A 1-0 home defeat to Real Sociedad in the Europa League saw United produce a stuttering performance, and the 4-0 hammering at the hands of Brentford early in the season can’t be forgotten in a hurry.

The main thing United’s supporters will be looking for in the Manchester Derby is a greater sense of commitment and desire from the players. Too often, United have shrunk in the spotlight of the biggest matches, allowing their opponents to walk all over them.

This was all too evident in the two defeats to Liverpool last season, which United lost 9-0 on aggregate. Ten Hag’s first mission was to instil greater courage in his troops, and it will be interesting to see how he approaches this test against City.

The win against Liverpool back in August ought to provide supporters with hope. United showed a much stronger collective mentality, withstanding Liverpool’s attacking play and taking their chances when they came along.

There is still a long way to go for this Manchester United side to re-establish themselves as one of the leading teams in the Premier League. Ten Hag must prove that his team’s improvement is exponential. The upcoming game against City won’t define his reign, but it will provide an indication of the direction this once-great club are heading in.

How to Choose the Best CRM Software Available In 2022

Wed Oct 5 , 2022
Contents hide 1 Use The Best CRM Software 2 A Guide to Selecting an Appropriate CRM System 3 Here Are Three Pointers That Will Help You Select the Ideal CRM Program for Your Company 3.1 Acquire an understanding of the CRM process 3.2 Be familiar with the needs of your […] 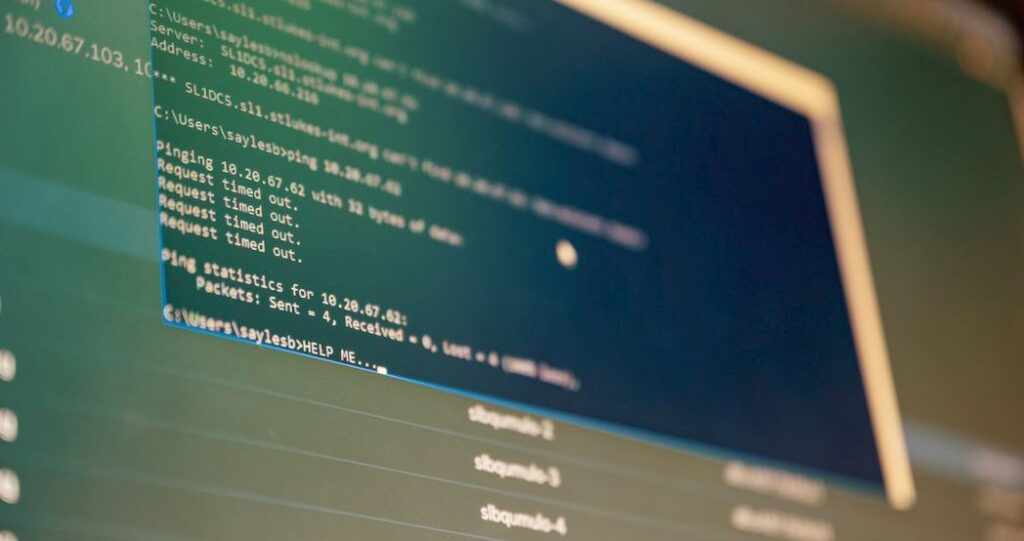