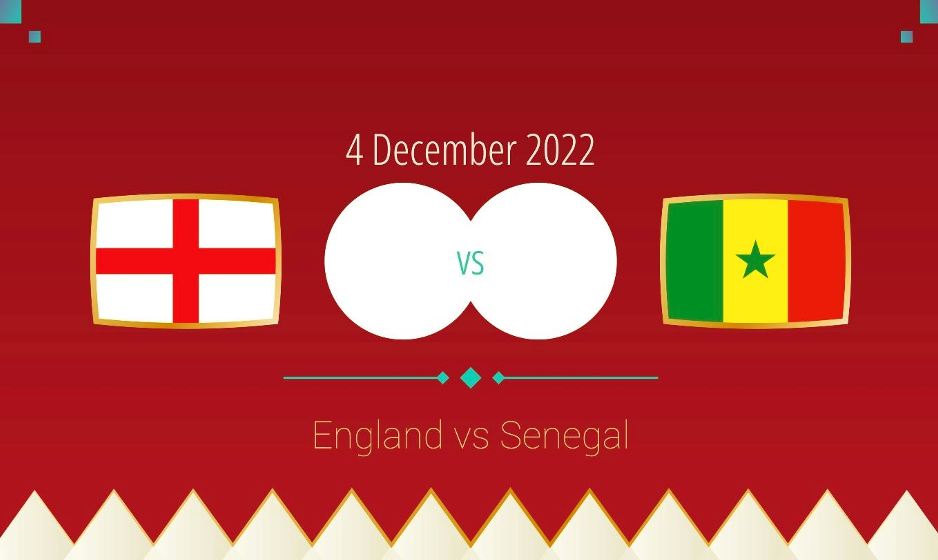 England have made it out of Group B unscathed, beating Iran (6-2) and Wales (3-0) either side of a bore draw with the United States Men’s National Team. Confidence appears high in the Three Lions’ camp ahead of their clash with the African Cup of Nations champions at Al Bayt Stadium in the round of 16 on Sunday — which England are expected to win according to the England v Senegal odds.

But there’s no doubt that when they arrived back at their plush base in Qatar and were sipping on their milkshakes (if you buy that), that manager Gareth Southgate would have already started thinking ahead to the match against the Lions of Teranga — as the Three Lions’ boss has some big decisions to make regarding his starting XI for the matchup following what he learned from this group of players during the group.

That said, read on as we take a look at of some the key positions Southgate will be racking his brain over.

Unless Southgate opts to revert back to the more familiar pre-tournament formation of five at the back as opposed to the 4-3-3 he has gone with in Qatar, then the right-back position will be disputed between Kieran Trippier and Kyle Walker.

The Newcastle man got the nod for England’s opening games against Iran and the United States, as Walker was still recovering from an injury that had him sidelined since October, but he was particularly disappointing against the latter.

Walker returned against Wales and looked much better in at right full-back, linking up well with Manchester City teammate Phil Foden.

Our guess would be that he will keep his place in the starting XI against Senegal.

Also Read  Responsible Gambling: How to Achieve It?

There was uproar when Southgate opted against bringing Foden on against the US when England were failing to create anything of note, especially when he decided to call upon Jordan Henderson and Jack Grealish over the 22-year-old in the second half.

And, when the City star was awarded a start and scored England’s second goal against Wales it added even more fuel to the fire that he should feature for the Three Lions more often. The heavily criticised performances of Mason Mount in England’s first two games mean the Chelsea man could struggle to get back into the team for Senegal.

Therefore, while Foden played on the right against the Red Dragons, he could move into a more familiar attacking midfield role as Bukayo Sake takes his place back on the right and Jude Bellingham returns alongside Declan Rice to replace Henderson in the pivot.

While there’s no question that Saka should be given back his starting place after his showing against Iran, things are a bit cloudier down the left-hand side of the pitch — where Southgate has a decision to make between the tried and tested Sterling and the in-form Marcus Rashford.

The Chelsea winger is a staple in the England side and helped the Three Lions reach the final of Euro 2020 18 months ago, but Rashford is the nation’s top scorer after the group stage — netting from the bench against Iran before scoring a brace against Wales, which included a peach of a free kick.

It would be one of the boldest decisions of the Southgate tenure to make such a move, but it looks like it’s one worth taking and it’s about time the former Middlesbrough man stopped being so predictable.