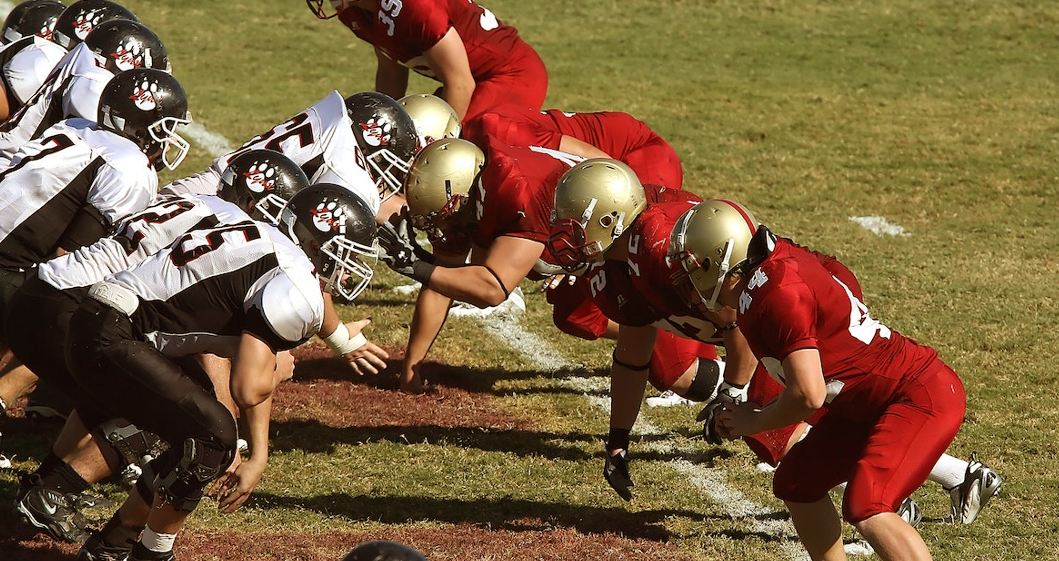 Coaching in the NFL is not for the faint of heart. There are constant demands from the players, ownership, fandom, and the media that a head coach must answer to and address. Being able to impress that many stakeholders at any given time is difficult to balance with coaching the team.

An NFL Coach can either boost or decrease the team’s chances to win, and if people on the roster and around the organization feel like a head coach is not doing a great job, the pressure to make a change starts to mount. With each passing week in the NFL, certain coaches start to feel that heat a little bit more acutely than others.

We’ll take a look at the coaches who need to turn things around quickly in order to avoid being dismissed during or at the end of the 2022 season.

Over the past few seasons, the Carolina Panthers have tried extremely hard to find stability at the quarterback position. Their latest attempt at identifying a solution has them evaluating former number one overall pick Baker Mayfield as an option. Mayfield’s play has been erratic, and the team has not gotten off to a strong start, even with a healthy Christian McCaffery.

The rope for Rhule heading into the year was pretty short, and if things don’t turn around quickly, he might be in danger of being released during the team’s bye week.

The Indianapolis Colts head coach has had some pretty fantastic moments throughout his career in the NFL. As a player, he was the quarterback that led the Buffalo Bills to a historic comeback in the playoffs against the Houston Oilers. Reich was also the offensive coordinator for the Philadelphia Eagles when they won the Super Bowl in the 2017 NFL season.

However, his first chance to lead a franchise has led to mixed results. During each of the five seasons Reich has been at the helm, the Colts have had a different starting quarterback, making it hard to establish any sort of rhythm from one year to the next. If Indianapolis can’t advance past the first round of the playoffs this year, Reich could be searching for a new job.

While job security in the NFL can be tenuous based on a number of factors, it can also be reduced due to factors that are outside of one’s control. By and large, Mike Vrabel has done a solid job as head coach of the Tennessee Titans, but if the losses continue to pile up this year, it may not sit well.

After claiming the AFC’s number one overall seed last year, Vrabel and his staff have been forced to make do without a true number one wide receiver. The Titans continue to put a lot of tread on Derrick Henry’s tires as well. If wheels fall off of their star running back, their season could get off track, and Vrabel might get the blame.

After the Jon Gruden fiasco last year, the Las Vegas Raiders were able to come together as a team and make the playoffs under interim head coach Rich Bisaccia. While the players really enjoyed playing for Bisaccia, he was never viewed as a viable long-term replacement, which is why the organization hired Josh McDaniels.

While McDaniels has had a lot of success as an offensive coordinator under Bill Belichick, his performance as a head coach has left a lot to be desired. He did not perform well in his first go-round as a head coach with the Denver Broncos and will need to demonstrate that he is making a difference in the improvement of a talented group of offensive skill players.

Also Read  1xBet app installation: Requirements, Where to get from, Account Creation

While the leash on certain NFL coaches is not very long, it usually takes a lot for a franchise to admit they were wrong after just one season. Speaking of the Broncos, they brought in Nathaniel Hackett to run the team, in hopes that he and Russell Wilson would pair together to lead Denver to the top of the AFC West.

It has been a bumpy ride so far for Hackett, who has been front and center in clock mismanagement debacles. He actually hired a consultant to help him improve operations during the game, which is usually not a good sign.

The pressure is always on in Dallas, as owner Jerry Jones feels like he has a Super Bowl contending team pretty much every season. Head coach Mike McCarthy knew what he signed up for when he took over for Jason Garrett.

The Cowboys have performed surprisingly well in the absence of starting quarterback Dak Prescott, which McCarthy deserves credit for. However, if Dallas does not make the playoffs or falls again on Wild Card Weekend, he might get the axe.

Cool Short Men’s And Boys Hairstyles for You 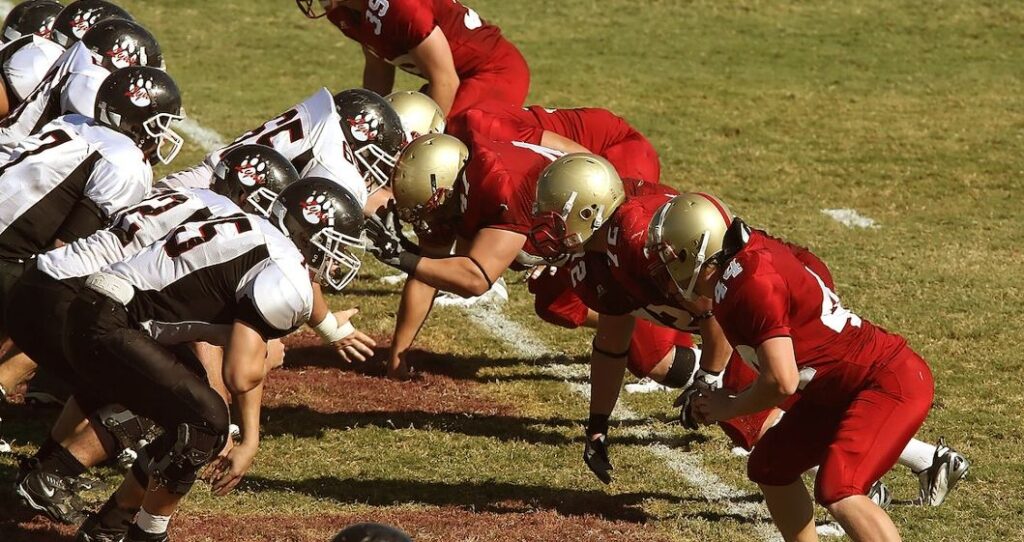 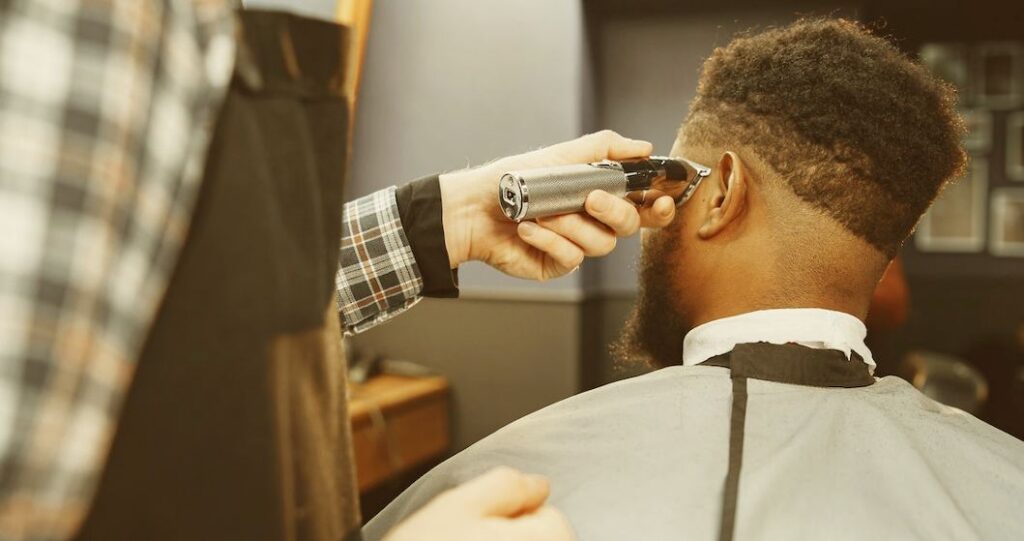